At HOTLF, we believe God uniquely created you to fulfill God’s plan and purpose for your life. Our passion is to help people grow and develop as strong believers, be grounded in Biblical principles, and experience God to the fullest. Our desire is for you to experience the presence of the Holy Spirit, encourage you in your journey in life, strengthen your relationship with God, and discover your destiny and calling in God.

House of the Lord Fellowship is Full-Gospel, Pentecostal. We are a Bible-based, Spirit-filled, non-denominational church. HOTLF is affiliated with The Door Fellowship in Williamsport, Pennsylvania and we were the Door’s first of seven church plants.

Everyone is welcome! You will find a diverse bunch of friendly people at HOTLF. Whatever God has for you, you can find and fulfill your unique, God-given purpose here with us. Those at HOTLF come from different faiths and cultural backgrounds and ethnicities. We welcome you regardless of your background, religion or ethnicity!

At HOTLF, you will find the tools and resources you need to get started on your journey and keep growing in your walk with God. There are many ministry opportunities available in which you may become involved. But beyond that, if God’s placed a dream in your heart to do something extraordinary or ordinary, maybe something no one else is doing, we want to help you with that as well!

Come and check us out on any Sunday. You will discover this is a church worth getting out for!

WHAT MAKES US UNIQUE? 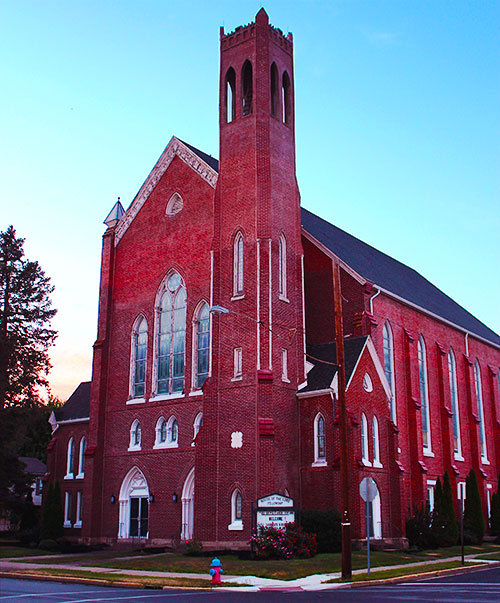 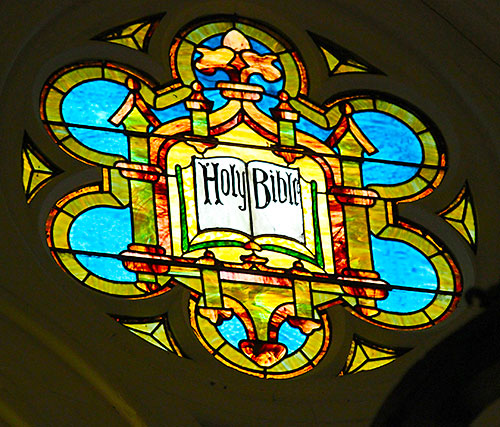 Pastors John and Lynn Snyder have been pastoring the House of the Lord Fellowship Church, which they helped found in 1981, since August of 1988. They reside in Lock Haven, Pennsylvania, and they have two daughters Sarah and Hannah.

He is the author of six books including Renewing a Right Spirit (new 2010 publication), Where Are the Nine?, Writing the Vision, Fishers of Men, Having Begun in the Spirit Teaching Notes, and Having Begun in the Spirit (which has also been translated into French, Dutch, and Arabic, as well as a pending translation in Spanish). He is a member of the Southern Clinton County Association of Christian Churches (SCCACC). He is also a campus minister of Full Gospel Fellowship at Lock Haven University of PA, and a board member of the Roanoke Mission Outreach in Roanoke, Virginia.

Pastor Lynn frequently ministers with Pastor John in Europe, and when she is not traveling with him, she takes care of “holding down the home front.” Pastors John and Lynn Snyder also give oversight to churches in Pennsylvania, Belgium, and Scotland.

We’re Here for You

In addition to this website, the House of the Lord Fellowship is active and reachable on Facebook, Instagram and via email. If you have any questions, comments, or would just like to chat or ask for prayer – we’re here!

Faith is taking the first step even when you don’t see the whole staircase.

God shapes the world by prayer. The more praying there is in the world, the better the world will be, the mightier the forces against evil….

What wings are to a bird, and sails to a ship, so is prayer to the soul.

Faith the invisible, believes the unbelievable, and receives the impossible.

Never be afraid to trust an unknown future to a known God.

I stand at the door and knock. If anyone hears my voice and opens the door, I will come in to him and eat with him, and he with me